Clubhouse for all: Android version is (finally) available on Playstore!

After a few days of persistent rumors and previews on launch dates, we are finally here: the Beta version of Clubhouse for Android has just arrived on PlayStore.
(You can read the official announcement here)

Until today the app – launched last year but exploded in popularity during the first months of 2021 – was only accessible to Apple users.

This delay has certainly generated a gap between the (many) new users who will arrive in the next days and those who have been living the platform for a while.

Let’s go over the success story of this unique social network and see how it works to leave prepared.

Clubhouse is a social network that has always made exclusivity its distinctive character: in fact, it is still accessible only by invitation.
A strategy that has paid off in terms of hype, engagement, interest growth and curiosity.

The idea of a fully vocal app comes from Paul Davison and Rohan Seth – formerly Google and Pinterest respectively – and became concrete in March 2020.

The initial investment is greedy (12 million) and the name of the venture capitalist raises expectations. We are talking about Andreessen-Horowitz, a former Facebook and Airbnb venture.

The climb to success is fast but the real turning point comes with the arrival of the big names in February 2021: Bill Gates, Oprah but above all Elon Musk.
Just the idea to be in a room hearing Elon talk about some new idea or strange technology drove everyone crazy.

In just a few months, it goes from 600,000 subscribers to more than 2 million.
The app’s valuation soar to 1 billion.

Rumors begin to circulate, everyone is talking about and wants to join Clubhouse but for Android users there is only a bitter disappointment.
The founders immediately announced their will to work hard to make the App available soon as possible, justifying the delay with the need to build a team of expert developers.

The launch date on PlayStore seems to have been anticipated with a beta version (available in Italy from 18 May) from which it is possible to create a profile and start exploring the platform.

Clubhouse: how does it works?

After receiving the invitation, creating the profile with username and selecting the interests to get the following suggestions, we move on to the action.

Operation is fairly intuitive.
There are rooms where the organizer (but more often organizers) discuss a specific theme expressed in the room title.

Organizers have complete right of speech and intervention (it works like a radio or a panel) while spectators could raise hand to speak and ask questions.

The conversation is live and continues as long as the room is open.
It is not possible to record the meeting, nor to save or getting extracts of discussion.

In this sense Clubhouse is not only exclusive, it also feels particularly private.

A feeling that, however, could be disproved by the critics in terms of privacy policy, data processing and security recently moved against the platform.
It seems that the terms of treatment are not entirely clear and there are those who claim an incompatibility with the European Privacy Regulation.
For further information, please refer to Carola Frediani’s Guerre di rete, here.

The maximum capacity of each room is 5000 people (tested in the case of Musk).

To leave the room, we should just press the “Leave quietly” button to make sure we do not disturb the speakers.

Clubhouse respond to a very different logic from other social networks.

It is not possible to visit the users profiles to “get an idea” of the topics covered, the Tone of Voice or the sensitivity of the person based on the published contents.

There are no photo or video here, no personal feeds.

User’s identity and reliability are evaluated through a series of things: the profile photo, the bio, their contacts, the other social networks.
In short, everything that revolves around your username.
At least it is a good exercise in personal branding!

It is no coincidence that there are no maximum length margins like on Twitter and Instagram.
In the Clubhouse bio we have the space to tell who we are, what we do and what our values are exactly as we would through our content on other social networks.

New social network, more space, but same old difficulty: writing an effective bio.
The fact that there are no margins does not mean that we have to write an infinite bio.

You should measure completeness and synthesis, structure and information.
Easier said than done, but remember: the more you work on it, the more positive feedback from those who visit your profile you’ll get!

Open you down room!

Once you have become familiar with the platform and have built an effective profile what we recommend, as always, is to experiment!

You can think, for example, of opening your own room.

Doing so is simple, just click on the “Start a room” button and then choose between three modes:

Then is required to add a title for the room related to the theme we want to deal with and that’s it!

If opening a room on Clubhouse is not particularly complicated, it is true that from that moment on we will have to take care of two other fundamental aspects: conversation management and moderation.

From the moment we are administrators of a room we are actually behaving like real presenters.

We should therefore be concerned with drawing up a lineup, deciding themes, priorities, transitional topics, creating a list of questions, worrying about invitations and managing interventions to avoid overlaps.

It is a demanding but undoubtedly stimulating task, especially if you have the opportunity to discuss a topic that you are passionate about and with people and professionals you respect.

So, why join Clubhouse?

Clubhouse is, in chronological order, the last very successful social network: in a few months it has convinced a very large slice of Apple users and from today we will see if the Android public will be conquered so quickly.

It is an innovative app because it breaks the patterns of visual storytelling typical of Instagram that have dominated in recent years.

Focus everything on audio riding the wave of success of another format protagonist of 2020/21: the Podcast.

There is an opportunity for experimentation, growth and perhaps even monetization later on.

And we, as always, will see and keep you updated! 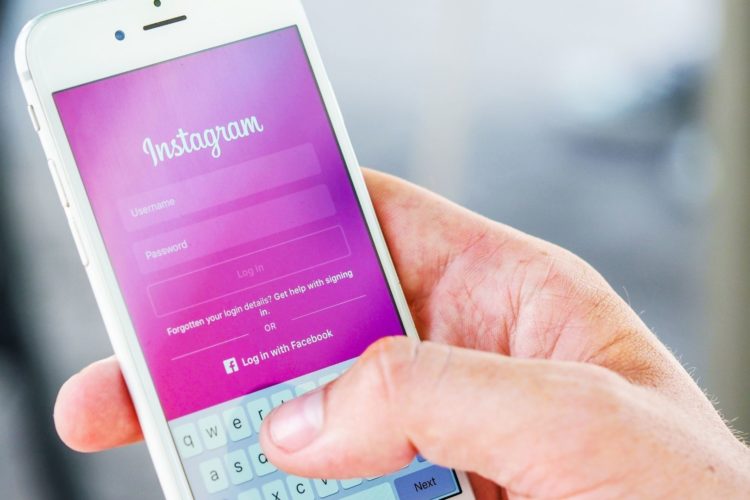 Many times we have talked and heard about Instagram algorithm.Over the years it has...
Digital Marketing News Instagram News 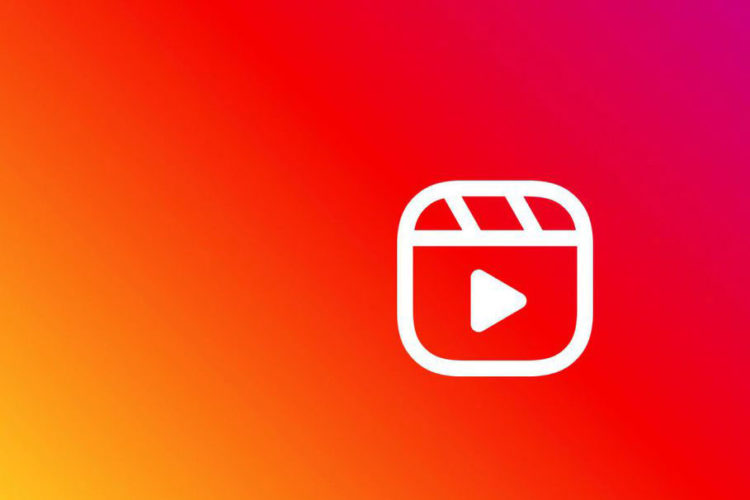 Instagram Reels: 5 reasons to integrate them into your social strategy

Fast, funny, engaging: Reels seem to have hit the hearts of Instagram users. Since... 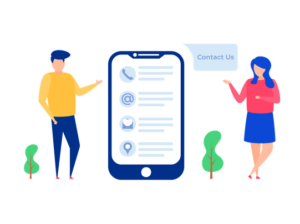