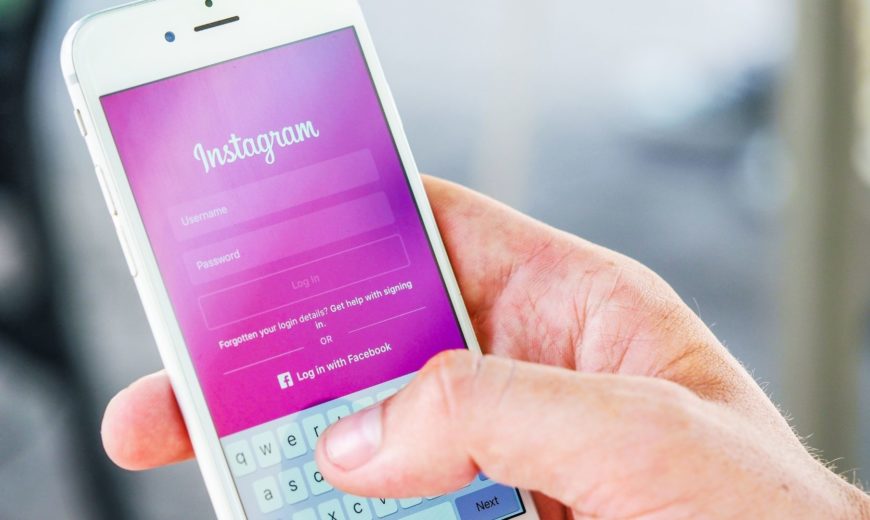 Many times we have talked and heard about Instagram algorithm.
Over the years it has become almost a myth, a superior entity to please in order to get the right visibility for all of our online activities.

Everything that was known resulted from tests and experiments in the field. Finally, for the first time, information on its functioning comes directly from the source.
On June 9th, Adam Mosseri, CEO of the platform, published a handbook with the eloquent title: “Shedding More Light on How Instagram Works”.

The article is published with the specific intent of clearing many obscure points on the functioning of the algorithm, the way it chooses which contents to favor and which to obscure, how the Instagram parts (Explore, Feed, Stories etc) are classified and consequently how it is good to relate to this sofisticated technology.

Below we’ll report the content of the Mosseri communication, adding some informations that may be useful to refresh your social strategy based on what the famous algorithm may like or dislike.

What is an algorithm?

Let’s take a step back.
Before analyzing the functioning of the Instagram algorithm, let’s first ask ourselves what an algorithm is.

It is simply a finite sequence of operations (“instructions”) that are performed in order to achieve a certain result.

The definition, so called, is very generic as it comes from mathematics and applied sciences.
In computer science, the algorithm is the mainstay of any automated operation, such as the one which aimed at building priority in viewing content on social networks.

This is – Mosseri explained – is the main goal of the Instagram algorithm, considered the exponential growth of active users and contents during the years.
“When we first launched in 2010, Instagram was a single stream of photos in chronological order. But as more people joined and more was shared, it became impossible for most people to see everything, let alone all the posts they cared about. By 2016, people were missing 70% of all their posts in Feed, including almost half of posts from their close connections. So we developed and introduced a Feed that ranked posts based on what you care about most“.

Not one but many algorithms

A first myth to dispel is that there is only one algorithm.
There are various algorithms, classifiers and processes developed according to specific objectives and the reference section (Explore, Feed, Reels).

Each section and format responds to specific functions and purposes.
Reels and Explore are developed to expand the contents beyond the circle of close friends and family while Feed and Stories have the function of retaining an already acquired audience.

Consequently, the algorithms applied will be different and will tend to give greater priority based on the type of content published.

Mosseri explains how the algorithm prefers certain contents based on user preferences. These are evaluated on the basis of specific informations called “signals“.

How Feed and Stories ranking works

According to the Instagram CEO, Feeds and Stories are where users search for content posted by their closest friends and family.

The algorithm developed for these two is quite simple: it starts from a first chronological step, with a preference for the most recent publications and then moves on to the analysis of the “signals” that suggest a greater interest of the user towards that certain content.

There are several but the most important are: how long a user lingers on a certain content, the statistics of his likes, saves, shares, profile visits.

There are other behaviors that can inhibit the circulation of certain publications. For example, the content reposted or those published in sequence and then, of course, those that violate the Community Guidelines.

How Explore and Reels ranking works

Explore is designed to let users discover new contents and new accounts. Reels, on the other hand, are meant to entertain.

In both parts, content is classified according user’s affinity and interaction with some content.
Signals we talked about before are taken into account and, in addition, it is possible that Instagram is asking users for feedback to store information on tastes and interests.

Mosseri also explains how additional and stricter rules apply to Explore and Reels regarding controversial content.

“If a friend you follow shares something offensive and you see that in your Feed, that’s between you and your friend. If you see something offensive in Explore from someone you’ve never heard of, that’s a different situation. That’s why, in addition to our Community Guidelines, we have rules for what we recommend in places like Explore. We call these our Recommendations Guidelines.”

As for the Reels, other reasons for penalization can be: the publication of low-resolution or watermarked content or those that deal with political issues or created by exponents or parties.

Shadowbanning is an generic expression used by users to describe different kind of experiences on Instagram, all related to content and profile obscuration.

Users usually realize that something is wrong by analyzing the reach of publications or by the disappearance of their profile from searches.
It is no coincidence that this term is used to indicate a shadow that obscures profiles and posts.

Instagram has never given official explanations on the phenomenon, and it is rare that personal notices arrive to those who are affected.

Mosseri specifies that there is no single shadowban phenomenon but rather a series of adverse and limiting reactions that the algorithm adopts according to the guidelines and recommendations we have talked about before.

It also admits the possibility of system errors and some fault in the failure to notify explanations to users who request it.
It therefore promises a greater commitment to transparency and control to ensure greater usability and timely control of the platform.

How to interact with the algorithm

Therefore the advice provided by Instagram is to interact more with the contents that interest us (this is at the same time a valid support for our favorite creators) and discard those we no longer want to see. 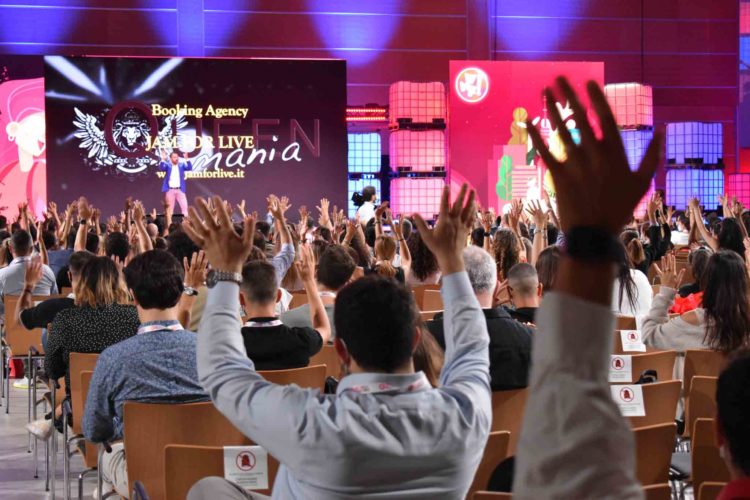 Web Marketing Festival 2021: many ideas and a whole new energy

We needed a few days to realize what the Web Marketing Festival 2021 was...
Digital Marketing News

Clubhouse for all: Android version is (finally) available on Playstore!

After a few days of persistent rumors and previews on launch dates, we are...